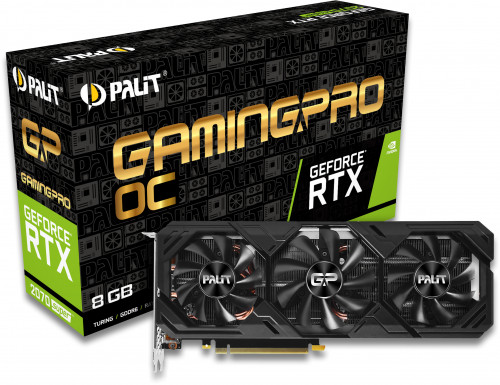 The GeForce RTX 2070 SUPER is powered by the award-winning NVIDIA Turing architecture and has a super fast GPU with more cores and faster clocks to unleash your creative productivity and gaming dominance. It’s time to gear up and get super powers.

Now the new GeForce RTX SUPER Series has even more cores and higher clocks, bringing you performance that’s up to 25% faster than the original RTX 20 Series. It’s time to gear up and get super powers.

GeForce RTX graphics cards are powered by the Turing GPU architecture and the all-new RTX platform. This gives you up to 6X the performance of previous-generation graphics cards and brings the power of real-time ray tracing and AI to games.

Create without compromise. Studio combines NVIDIA GeForce GPUs with exclusive NVIDIA Studio Drivers designed to supercharge creative applications. Unlock dramatic performance and reliability, so you can create at the speed of imagination.

GeForce RTX features a dedicated hardware encoder that unlocks the ability to game and stream simultaneously with superior quality. RTX graphics cards are optimized for your favorite streaming apps, like Open Broadcaster Software (OBS), to provide maximum performance for your live stream. 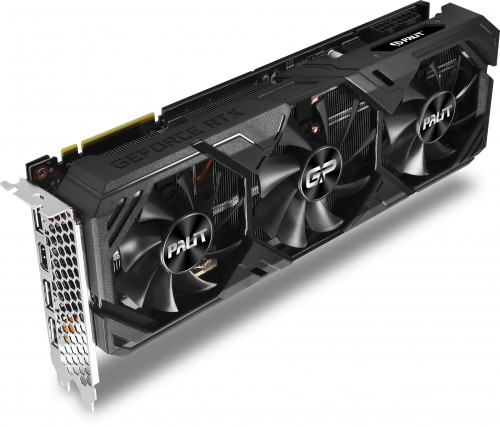 Get smooth, tear-free gameplay at refresh rates up to 240 Hz, plus HDR, and more. This is the ultimate gaming display and the go-to equipment for enthusiast gamers.

Get the highest levels of performance, and the smoothest experience possible, from the moment you start playing.

The color lighting from RGB LED can be changed in accordance with graphics temperature. The temperature can easily be identified by different colors from the external appearance of the graphics card. Gamers can choose from 16.8 million colors to suit their own style and preferences.

“PC had become so noisy I needed ear defenders. Contacted tech support for recommendation on my graphics cooling and ordered the Gelid Icy Cool. Reduced heat in my card from 70deg with fans running full tilt down to 49deg with whisper quiet fans running at about 50% under load. Even running full speed I can hardly hear it and have to keep checking inside the case just to reassure myself that my sensors aren’t lying to me.

Anyway, tech support prompt and accurate. Ordered this at 15:47 on next day, not expecting it to arrive. To my surprise it did. Absolutely an outstanding company. Highly recommend these guys!”