MSI’s Gaming X graphics cards feature their Twin Frozr 7 Thermal Design, which not only keeps the GPU nice and cool but also does it very quietly as well. It also features Zero Frozr technology, which stops the fan in low-load situations. 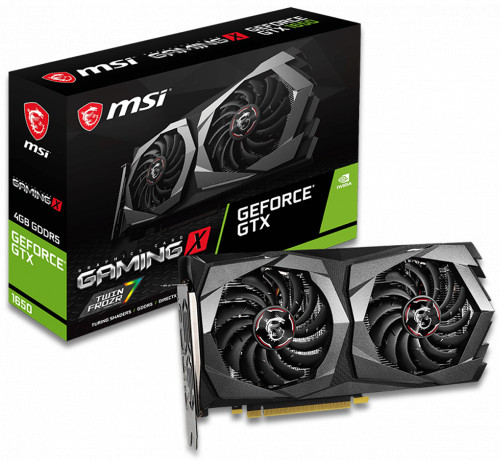 Featuring concurrent execution of floating point and integer operations, adaptive shading technology, and a new unified memory architecture with twice the cache of its predecessor. Get 1.4X power efficiency over previous generation for a faster, cooler and quieter gaming experience that take advantage of Turing’s advanced graphics features.

Easily upgrade your PC and get game ready with performance that’s up to 2X the GeForce GTX 950 and up to 70% faster than the GTX 1050 on the latest games. 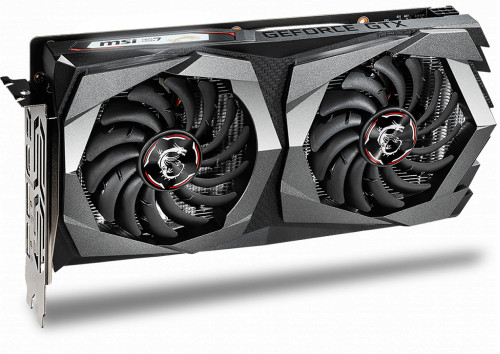 The 7th generation of the famous MSI TWIN FROZR Thermal Design brings the most advanced technology for ultimate cooling performance. It features the new TORX FAN 3.0 combined with groundbreaking aerodynamic feats. This means stable performance and a silent experience are guaranteed thanks to low temperatures.

The much anticipated return of MSI’s iconic dual fan GAMING series. Combining a mix of black and gunmetal grey design, this masterpiece provides you premium design. The new MSI GAMING card is designed to amaze you!